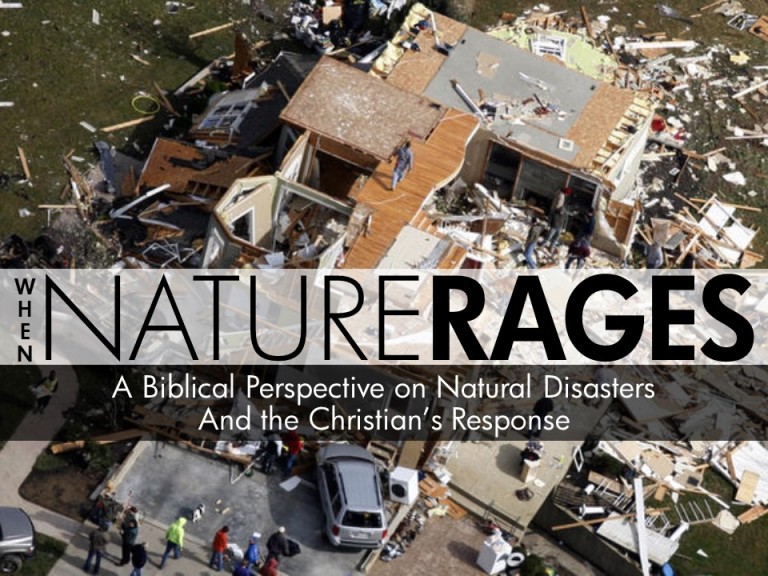 We awoke Tuesday morning to the terrible news of the tornado outbreak that struck Nashville, Mt. Juliet, and Putnam County. In the middle of the night, as a front passed through the mid-state, perhaps the most terrifying of all storms, nocturnal tornadoes left a wide swath of destruction. As the week has pasted, our screens have been plastered with images of destroyed homes, business, and school. But we’ve also seen the number 25, a number that represents the total dead, yet cannot capture the totality of their lives. We’ve seen their pictures, we’ve heard their names and we’ve read their stories. While contractors can rebuild broken buildings, but broken hearts can only be healed by God.

It’s not uncommon in times such as these that people ask such questions as: Where was God? Why didn’t He save these people? Why did He let this happen? The sadness and heartache can even test the strongest of faiths. These are tough questions no doubt and they require faithful answers. That’s what we’ll do as we consider the topic When Nature Rages: A Biblical Perspective on Natural Disasters and the Christian’s Response.

** While this sermon applies to a particular disaster that struck our area of Middle Tennessee, this lesson can be adapted to fit most any tragedy.

Ever since sin entered the world, disasters have been a part of the human experience. We won’t always be able to make sense of why they happen but we can look to our good God for help to see us through. For He is “our refuge and strength a very present help in trouble. Therefore, we will not fear though the earth give way, though the mountains be moved into the heart of the sea, though its waters roar and foam, though the mountains tremble at its swelling” (Psalm 46:1-3).